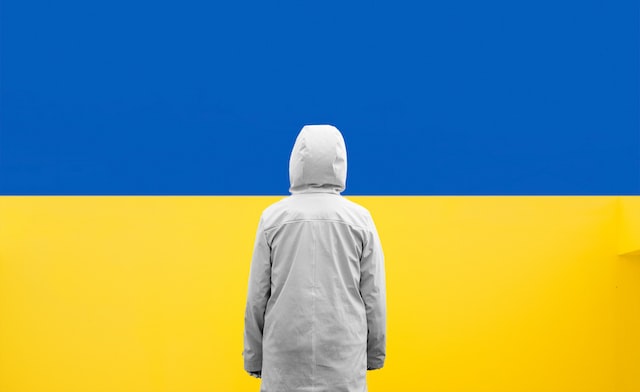 As cruel as it is, the war in Ukraine could turbocharge Poland’s $670 billion economy. The country is accommodating more than 2 million refugees, an astonishing number for a nation of 38 million. It’s as if the entire city of Houston suddenly pulled up stakes and drove to California. In the first weeks of the war, the population of Warsaw alone swelled by more than 15%. And Poland’s government, as well as its employers, want as many people as possible to stay for good. The newcomers have sought-after skills. Among the ­Trushchenkovs, Olga teaches English, her mother is a retired doctor, and her niece is an accountant.

But Poland is more expensive than Ukraine; even before the war, Poland was short about 2 million apartments, according to Warsaw-based Heritage Real Estate’s think tank. Rents have risen 20% since. At Warsaw’s central railway station, signs in English and Ukrainian warn refugees that Poland’s biggest cities are overcrowded and say that they have a better chance of finding jobs and homes in smaller towns. Schools are overwhelmed. And there’s a language barrier; although Ukrainian can be used in casual conversation with Polish speakers, Polish is necessary in the workplace. “I was initially like a dog—only understood, couldn’t speak,” Olga says of her Polish.

Then and now, space and money are tights —we sleep on a couch in the living room—but the family knows how lucky they are. “It’s a luxury compared to people who have to live together at refugee centers set up in exhibition halls,” Zoia says. “We have a roof over our heads.”

Still, they’re torn about the future. Poland’s gain is Ukraine’s loss. Their home country’s economy is likely to decline by at least 40% this year and won’t rebound until the refugees return, according to Oleg Ustenko, an adviser to Ukraine’s president. Zoia’s husband, Volodymyr, remembers the family’s 48-hour wait at the border crossing in Ukraine’s Zosin-Ustyluh. Images haunt him: women with children, bags and backpacks in tow, trudging through rain and snow. “For me it felt like the future of Ukraine was leaving,” he says.